UM serves as the lead institution for the Alliance. This flagship Research I university within the state boasts many highly ranked STEM departments, and the university’s reputation in its research endeavors is demonstrated through numerous metrics (total research funding received, awards bestowed to research faculty, doctoral degrees completed annually). UM is also the home to the Undergraduate Research Opportunity Program, one of the first such research programs developed for undergraduates.

Together UM, MSU and WSU form the University Research Corridor, which is designed to transform, strengthen, and diversify Michigan’s economy through research innovation. The collective environment of the four core partners provides ample opportunity for undergraduates and graduates aspiring to obtain degrees in STEM fields.

The addition of Community College (CC) partners, Mott Community College (MCC) and Washtenaw Community College (WCC), enabled MI-LSAMP to respond to the economic and political challenges in unprecedented ways. The Alliance focused on creating transfer pathways between MCC, WCC and the four-year MI-LSAMP partner institutions. Both are located in cities with high underrepresented minority (URM) populations and comparatively low employment and income levels. MCC is a mid-sized public community college located in Flint, the fourth largest metropolitan area within the State of Michigan. MCC is known for its small student-faculty ration and STEM program offerings through its Math, Science and Technology Division. WCC’s ranking as the #1 online college in Michigan, along with its proximity to UM, made it a natural fit for the Alliance. WCC leverages this relationship by enabling a number of UM students to take entry-level courses in the spring and summer semesters; hosting UM faculty and graduate students as guest instructors; and structuring the curriculum of math and science courses so they transfer as course equivalencies instead of general department credit. 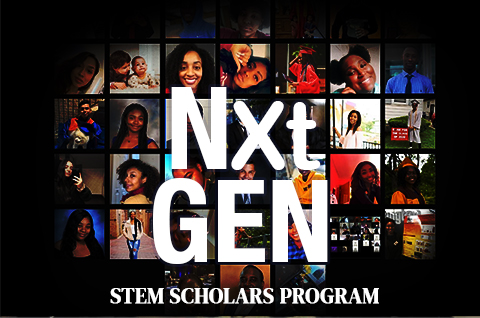 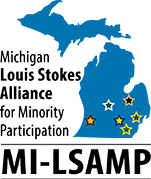